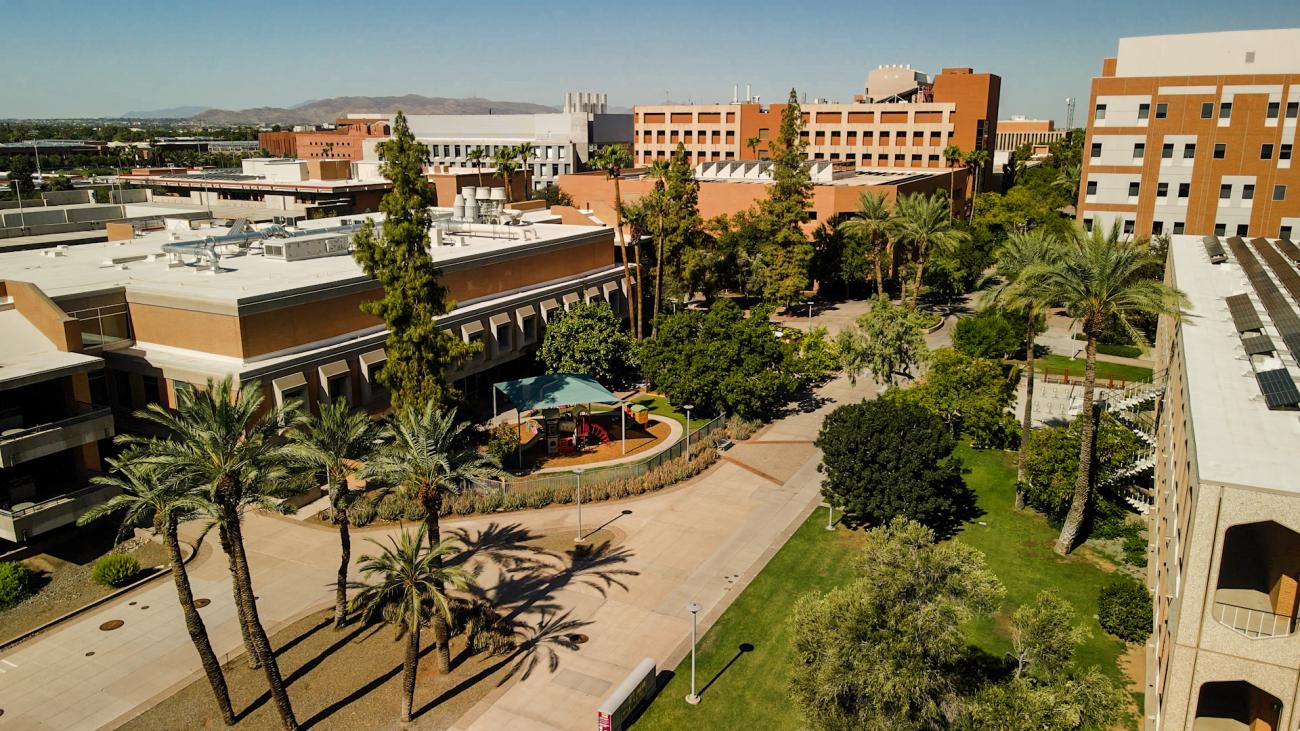 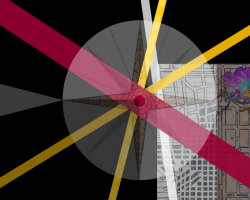 The Decision Neuroscience Laboratory investigates the brain processes that underlie valuation and decision-making in people. We aim to understand the function of individual brain system in how they represent and learn information about available rewards. To do so, we conduct behavioral and neuroimaging (fMRI and EEG) experiments and relate findings to computational models of brain function. We also investigate how brain systems interact during decision involving self-control and competitive social interactions. Our ultimate goal is to describe such decisions in terms of the neural processes that give rise to behavior.

Dr. McClure's research focuses on reward processing and executive control in human decision-making. He approaches these problems using a combination of human neuroimaging (fMRI and EEG), behavioral studies, and computational models. His research has made fundamental contributions to understanding the function of the human dopamine system in learning and decision-making. These contributions include novel methodologies that permit direct measurement of activity from dopaminergic nuclei using fMRI. Additionally, he has investigated the interaction between brain reward systems and regions of neocortex implicated in executive control. His research in this area has elucidated neural interactions that underlie self-control processes as well as mechanisms underlying competitive behavior in social interactions. Research in McClure's lab group continues to use computational and neuroimaging approaches to understand developmental and individual differences in self-control.  For more information on how to join the lab, contact Dr. McClure.

Dr. McClure's Previous Lab Alums:  Where are they now?